Chris Murphy performs an average of 200-250 performances a year as a soloist, or with one of his bands at private and public events, as well as a guest musician with other bands and events.

Chris Murphy’s newest solo show “SEVEN CROWS” can best be described as “other-worldly”. Listeners are transported into the moment as they witness him creating dreamy, meditative, post-rock, ambient music in real time. The music is enhanced with sound effects created by his sophisticated use of looping pedals that create multiple layers of texture and tone color. Perfect for house concerts, recitals, concert series, masterclasses, art installments, retreats, and creating film soundtracks. If you not familiar with Chris’ ambient electric violin music  visit our MUSIC page for the albums featuring SEVEN CROWS music, or the PRODUCTION page of this website, or visit SEVENCROWS 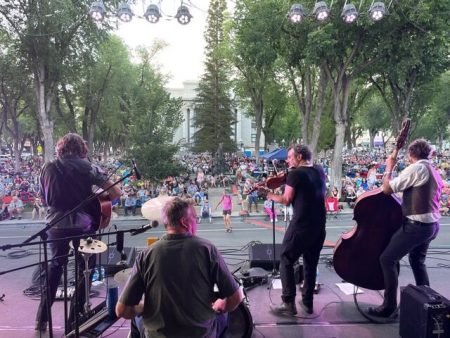 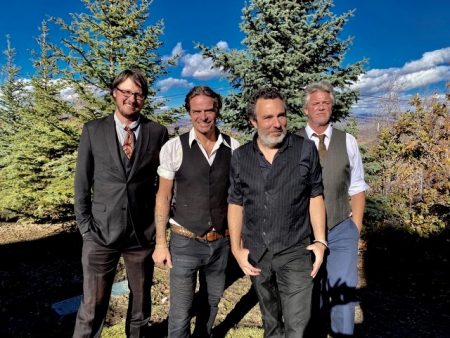 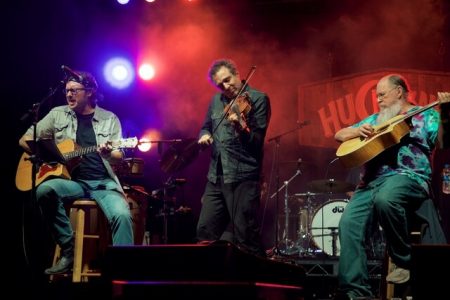 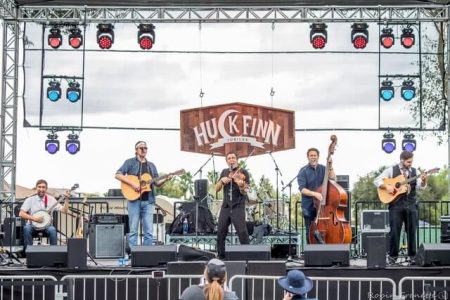 A multi-instrumentalist and multi-genre musician and composer, Chris also performs with other bands that feature Irish and Celtic rock (THE BRACKEN BAND), World Music (SORA NOVA), Old Time Folk and Country (THE SILVER MOUNTAIN STRING BAND), Blues (THE BLIND BLAKES BORDELLO BLUES BAND), Swing & Pop (THE WINE AND ROSES BAND). He is available as a sideman for other people’s bands as a Violinist and Mandolin player. Please contact us or his TEAHOUSE MUSIC COMPANY booking agency(below) if you are looking for music for your event, festival, or concert series.

In 2009, Chris Murphy created the Teahouse Music Company, a boutique booking agency in Los Angeles that provides original music for special events featuring some of Los Angeles’ best musicians. For twelve years, his agency has provided music for celebrity, corporate, private and community events. Teahouse Music company manages all of Chris Murphy’s performance dates and collaborative bands he performs with.

Visit the Teahouse Music Company to hire Chris Murphy and one of his bands for your event, festival, concert, or community event or contact us here at Chris Murphy Music. 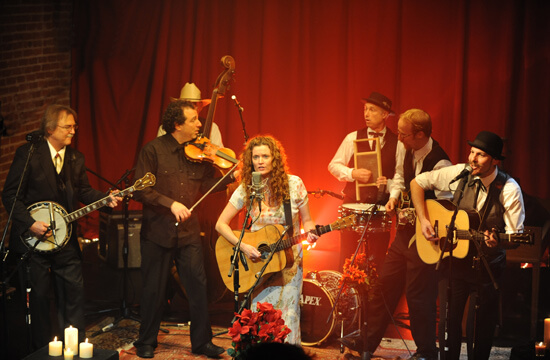 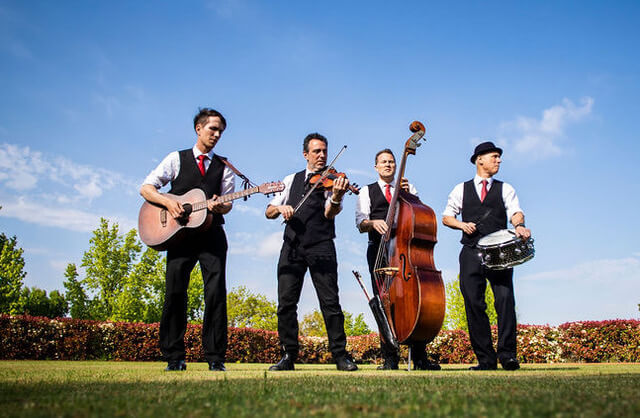 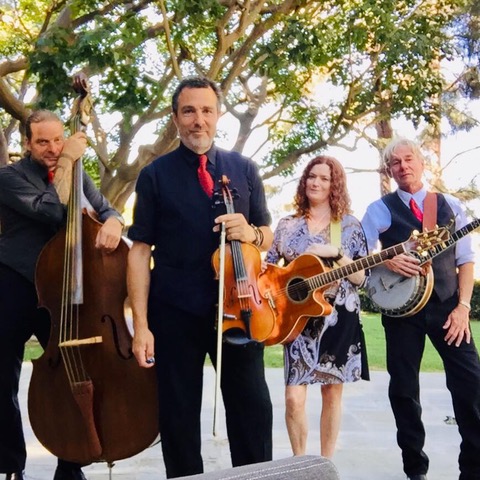 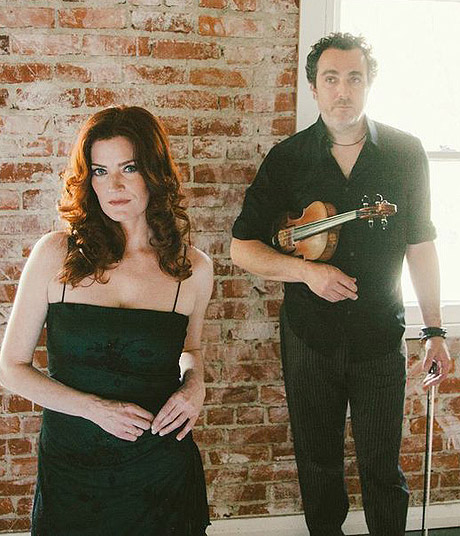 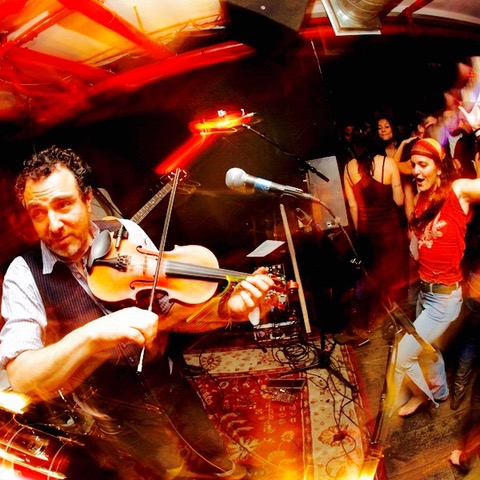 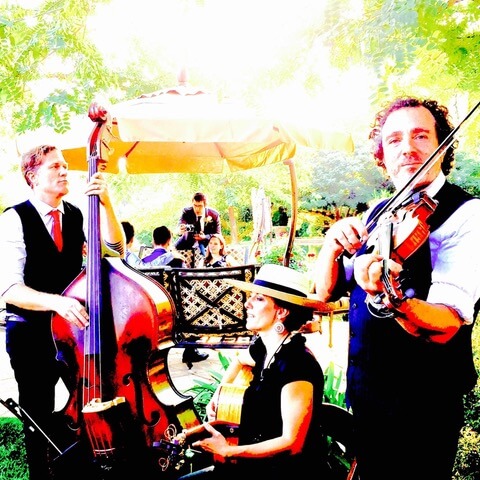